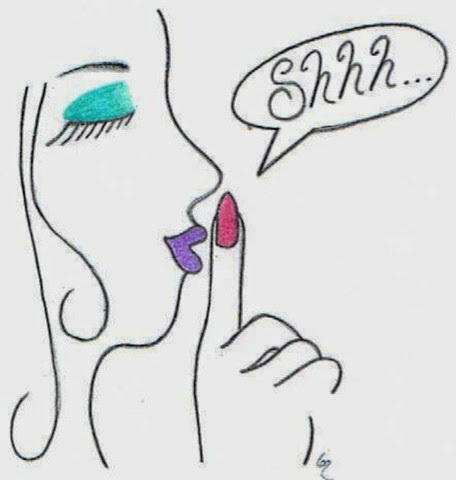 It is astounding the amount of personal information some people are willing to disclose. Yesterday as I sat and waited for my final connection home, this guy approached me and asked, “Why haven’t you taken your shirt off yet?”

This may seem like an extremely blunt pick-up line had you not known I was sporting a Michigan State sweatshirt. And if you are entirely out of the loop, the Spartan team was knocked out of the NCAA Tournament last night, ruining a majority of brackets- even the Presidents’. Within minutes of my conversation with Josh, a 28-year-old guitarist from San Antonio, with a communication degree from Texas, living in Grand Blanc, I wanted to scream. Josh had no filter. He was telling me what Netflix documentaries to watch, why I should buy American and even tried convincing me that my Starbucks had a small amount of (insert a long name for a drug I cannot pronounce nor spell) which kept drinkers coming back for more.

Earlier that day I was having lunch with some friends in Wichita when our waiter told us his plans for the months to come: He was moving to San Francisco in 57 days with his daughter-a first grader is going to an elite public school, one of the best in the nation, and his future rent would be five times the amount it is now. He also made it extremely obvious he was no longer with his daughter’s mother-she won’t be traveling with them to San Francisco.

Why is it that some people are willing to share so much and the other half, so little?

I wish the world was comprised of people who met in the middle- friendly, openly talkative, the ones that greet you with a smile but know when to shut up. They leave you wondering for a while and that mystery keeps you intrigued. They aren’t rude but sarcastically witty. They are kind and polite and don’t cross the line until both parties are ready.

I guess this is why we are all so interesting. All of our lines end at different places.

This site uses Akismet to reduce spam. Learn how your comment data is processed.